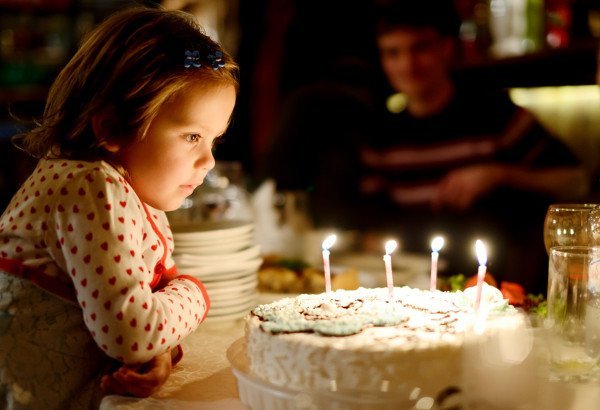 Today is January 25th. This blog has been sitting in my “To Do” tasks for about three weeks now. I think it’s pretty funny that I’ve been procrastinating about writing a blog on procrastination!

According to Wikipedia “Procrastination is the avoidance of doing a task which needs to be accomplished. It is the practice of doing more pleasurable things in place of less pleasurable ones, or carrying out less urgent tasks instead of more urgent ones, thus putting off impending tasks to a later time.”

Hmmm…. putting off a task that needs to be accomplished. Carrying out less urgent tasks instead of more urgent ones. Maybe this is why my house was much cleaner when I was in law school. Dusting and vacuuming were definitely not urgent, but were always tasks I accomplished before studying for a test.

Here’s the truth. If you are a parent to a minor child, a will could be the most urgent legal document you need to create. A will is the only place you can state who raises your child if something should happen to both parents. Trust me. You don’t want a judge making that decision. We parents like doing more pleasurable things like planning a family vacation or a child’s birthday party or deciding what Christmas gifts to buy. Creating a will is not pleasurable, so we put it off, which can be to our children’s detriment.

Is that the legacy you want to leave your children? Mom knew it was urgent, she just didn’t make us a priority. Dad said he would take care of us, I guess his golf game was more important. At the very least, making sure your kids are cared for should be an urgent task to prioritize.

Before you place that idea on the back burner again, just remember that actions speak louder than words. The question to ask yourself is… are you willing to stop procrastinating and to start prioritizing your family? If your answer is yes, I hope you will let us help you.