Thomas Piketty, author of the best-selling “Capital in the Twenty-First Century,” makes a case for the importance of inherited wealth. 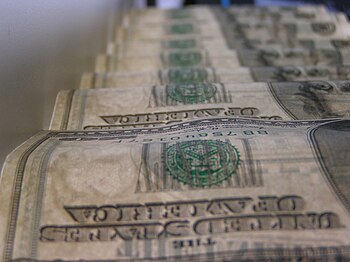 He says it is good for the economy, and its value is growing, not diminishing.

Piketty sees a future that combines slow economic growth with high returns to capital and believes that peoples’ living standards will be determined less by their skill and effort and more by the money they inherit, says a story in the New York Times.

But he says that’s not necessarily a bad thing.

A study showed that if you are in the highest income bracket, the chances are that your children will not be in quite as high of an income bracket themselves. They will enjoy high income, but closer to the average of a typical earner. This is the opposite of what happens to poorer people, whose children are likely to earn more than them.

Some have argued that inherited wealth is a factor in the issue of rising income inequality, but Piketty says the opposite may be the case.

When a family saves for future generations, he argues, it provides resources to finance capital investments, like new business start-ups.   More capital improves the earnings of both existing capital and workers, he says.

The bottom line, he says, is that inherited wealth is not a threat to the economy. It helps us all.